On Tuesday, March 29th, 2016 we went to the «Gabriele Camozzi» Comprehensive Institute of Bergamo and we concluded the implementation of the lab, which is now 100% open source.

The relationship with the «Gabriele Camozzi» Comprehensive Institute started in June 2015, when we met the Didactic Manager to showcase our project. The meeting had been urged by some parents of the students of the Institute who knew how much we did at the «Mastri Caravaggini» Institute.

The first meeting went well, so well that another one followed and was targeted to teachers and student’s parents. This meeting was strongly demanded by the Didactic Manager who was astonished by the value of the project, far beyond the technical and didactic features. Also, some other guests were invited and they really appreciated the semi-automatic deployments of PCs via PXE boot and NethServer distribution for the ease of management it provides to non-technical people. 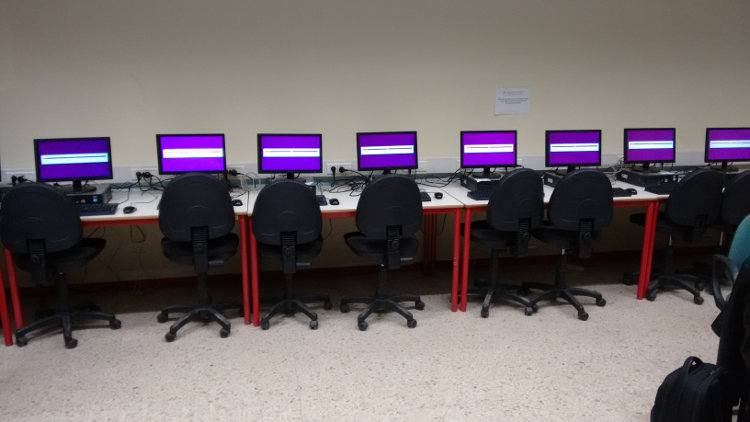 But back to March 29th. Now the lab is operational, but there are still some non-blocking features to make the perfect configuration; the school has anyways already begun to exploit it for didactic activities.

A few weeks ago, we installed and configured the main server and re-used an old PC as NAS for package repository and backups; we waited for the arrival of the new Gigabit switch, purchased directly from the school, and, at last, only the installation and configuration of the clients were missing.

To be precise, the activities carried out on Tuesday night were:

At this point, a fundamental part of the project remains: training.

In this regard, in the next days we will agree upon a calendar with the Didactic Manager, in order to train teachers to be skillful to use the lab for their didactic activity and to train the people in charge of maintaining the lab.

In conclusion, we would like to express a special thanks and a praise to Marco Nembrini, a parent of a student from Camozzi Institute (and now our partner), for the commitment that has been generously given in these months. He has been the main supporter of this project by participating in its realization and by often being decisive in solving some logistic/bureaucratic problems. Great work Marco !! 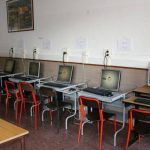 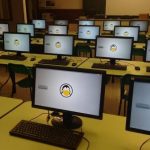 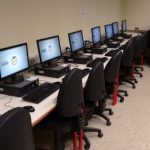 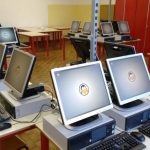